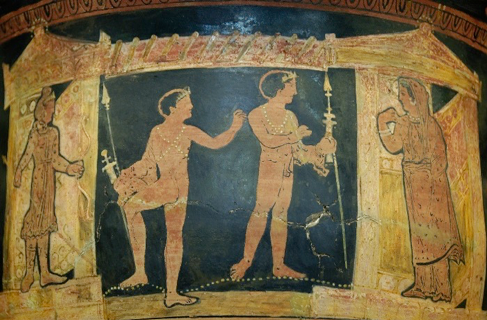 Orestes and Pylades among the Taurians. Detail from a Campanian red-figure krater, ca. 330 BC–320 BC. From Italy. Louvre K 404 (public domain)

The Greek word hypokritês and its English counterpart actor, taken together, describe well the active nature of speech in language generally and drama in particular: the characters on stage (and the actors for them) fight and strike deals, they humiliate and elevate—both each other and themselves—, they conceive plans and implement their intrigues, often through words alone. Moreover, by speaking they convey to the audience an idea of their characters, their concerns, and their relations. The study of language in its context-specific use and the analysis of conversation grant access to this dimension of the dramatic text; they permit going beyond the level of what is said and giving relevance of the ways in which it is said.

This conference will explore the pragmatic dimension of Greek and Latin dramatic texts, its use for literary interpretation, and the way it is reflected upon. Its aim is to define the current state of the field, identify future directions of research, and measure the potential of the contribution that pragmatic analysis can bring to the study of ancient drama. 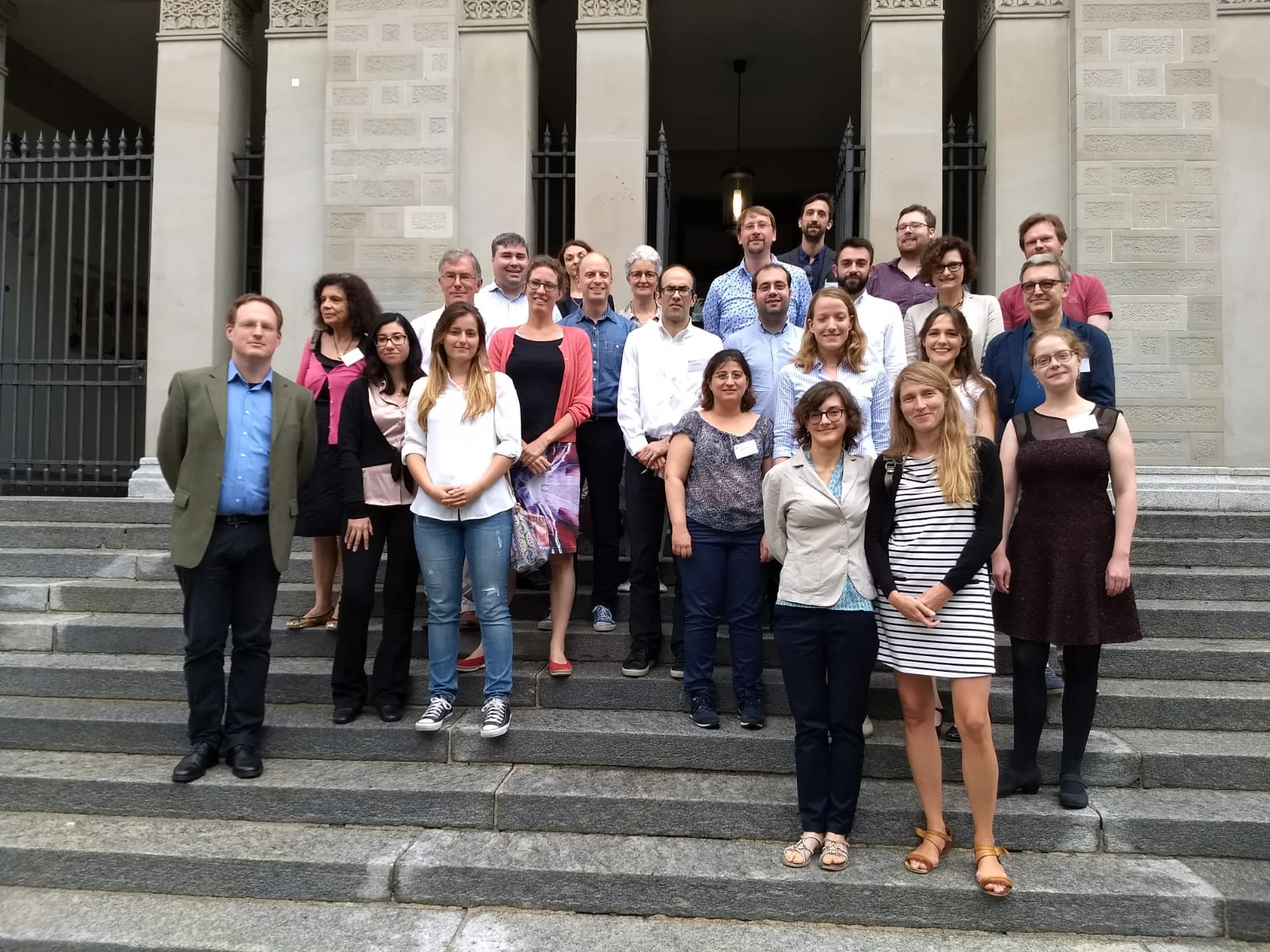